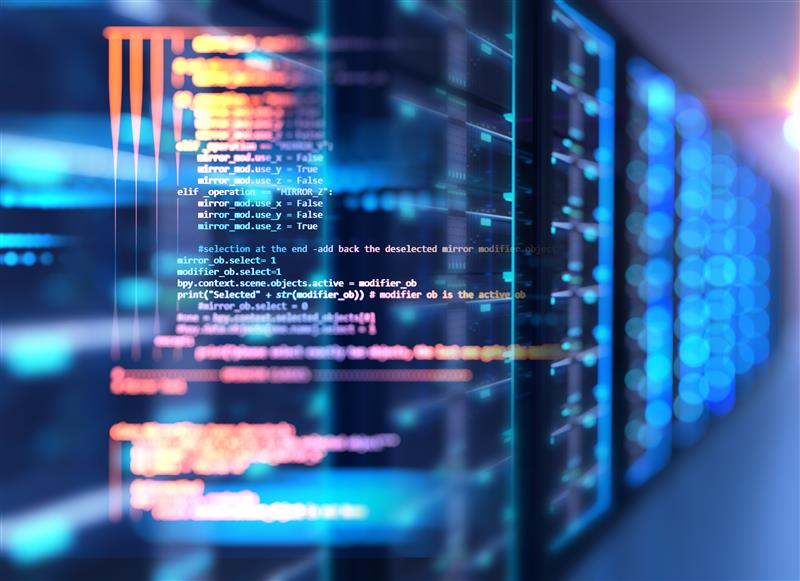 With the popularity of cryptocurrencies, it is no surprise that cybercriminals continue to develop and fine-tune various cryptocurrency-mining malware. Indeed, this kind of threat is one of Trend Micro's most consistently detected malware, affecting a wide range of platforms and devices.

We recently encountered a cryptocurrency-mining malware (detected by Trend Micro as Coinminer.Linux.KORKERDS.AB) affecting Linux systems. It is notable for being bundled with a rootkit component (Rootkit.Linux.KORKERDS.AA) that hides the malicious process’ presence from monitoring tools. This makes it difficult to detect, as infected systems will only indicate performance issues. The malware is also capable of updating and upgrading itself and its configuration file.

Interestingly, the permission model in Unix and Unix-like operating systems like Linux make it tricky to run executables with privileges. We construe that this cryptocurrency-mining malware’s infection vector is a malicious, third-party/unofficial or compromised plugin (i.e., media-streaming software). Installing one entails granting it admin rights, and in the case of compromised applications, malware can run with the privileges granted to the application. It’s not an uncommon vector, as other Linux cryptocurrency-mining malware tools have also used this as an entry point. 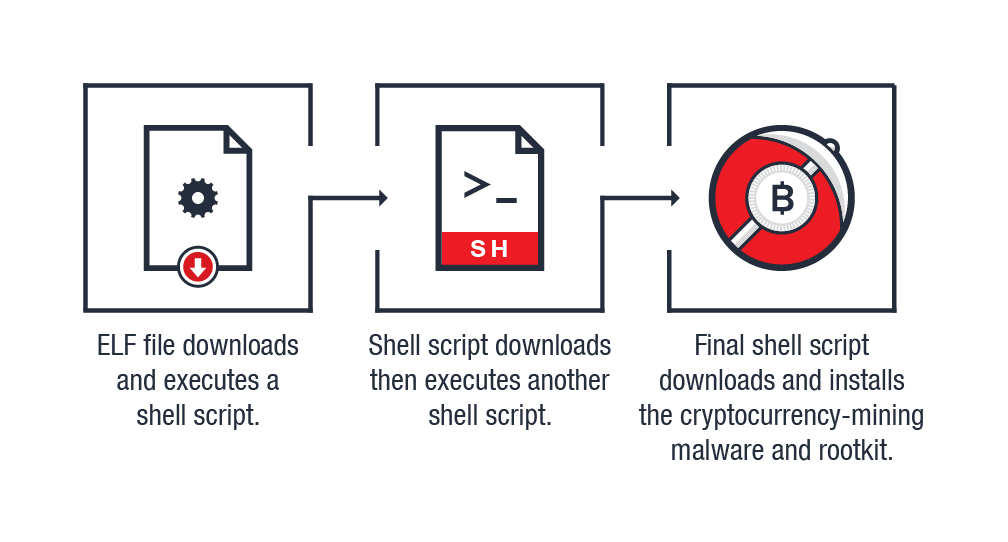 Figure 2: How the shell script is downloaded and saved

If there are no updates available, the shell script will then proceed to its routine by first calling its function (shown in Figure 4), which downloads the actual malicious cryptocurrency miner. Although the extension of the URL it connects to is .jpg, the actual file is an ELF executable; it is saved as //.

After downloading and executing the cryptocurrency-mining malware, the shell script then calls its init function, which downloads a version of the initial file. The downloaded file is saved as /// and then installed as a service. , the function is called.

The shell script will sleep for 10 seconds then check whether a connection was made on port 56415. If there were no connections, it will execute its function. This function is responsible for downloading another cryptocurrency miner (Coinminer.Linux.KORKERDS.AA) in case the one downloaded by the function didn’t work properly.

The updated version of the malware has the top function, which is responsible for downloading and installing the rootkit. It first checks whether there is already a rootkit installed in the affected machine. If it fails to find one, it will download and install its rootkit and then save it as //local/lib/.so.

Typically, process monitoring tools can detect the presence of a cryptocurrency miner. Figure 6 shows an image of the (a process viewer/monitoring tool for Unix systems) detecting // using up the resources of the affected machine. As shown in Figure 6, the rootkit component hides the process causing the high consumption of resources even if it’s detecting that the CPU usage of the affected system is at maximum. 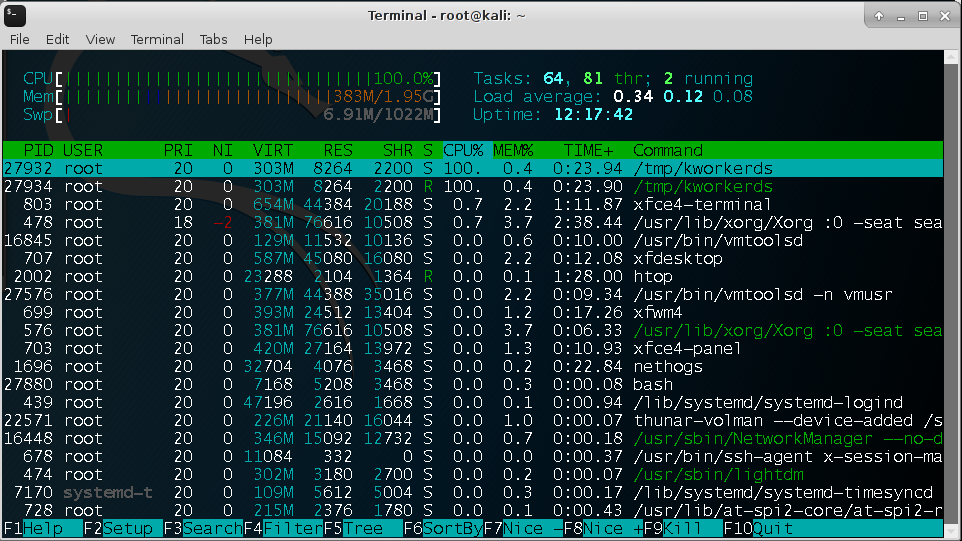 Figure 6: The tool detecting the miner’s process, // (top); and how the process becomes invisible after the rootkit is installed (bottom)

The rootkit component of the cryptocurrency-mining malware is a slightly modified/repurposed version of a publicly available code. Upon installation, all processes named “” will be invisible to process monitoring tools. These tools normally work by accessing the files located in the /proc/{PID} directories. By blocking access to a process’ /proc/{PID} directory, users won’t be able to detect it through normal means.

To that end, the rootkit hooks the and readdir64 application programming interfaces (APIs) of the library. These APIs are commonly used by process monitoring tools to get its information. Through preloading (storing files in the memory), the rootkit will override the normal library file by replacing the normal file with the rootkit’s own version of (Figure 7). Once the API is hooked, process monitoring tools won’t be able to see processes with the name “”. 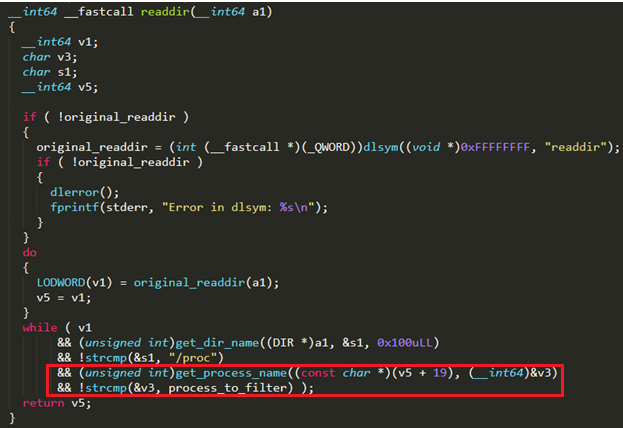 While the rootkit fails to hide the high CPU usage and the connections made by the cryptocurrency miner, it improved its stealth by just editing a few lines of code and repurposing existing code or tools. And with the malware’s capability to update itself, we expect its operators to add more functions to make their malware more profitable.

Cryptocurrency-mining malware can cause significant performance issues, especially on Linux systems, given their ubiquity in running and maintaining business processes — from servers, workstations, application development frameworks, and databases to mobile devices. IT and system administrators should practice security hygiene, which includes:

Image will appear the same size as you see above.

In the first half of this year, cybersecurity strongholds were surrounded by cybercriminals waiting to pounce at the sight of even the slightest crack in defenses to ravage valuable assets.
View the report

Trend Micro Security Predictions for 2022: Toward a New Momentum

In 2022, decision-makers will have to contend with threats old and new bearing down on the increasingly interconnected and perimeterless environments that define the postpandemic workplace.
View the 2022 Trend Micro Security Predictions